While the administration fee for the electronic Vehicle Booking System (VBS), will also increase.

As per the DP World Australia’s official statement, these price increases will assist them into “continuing the journey to a balanced revenue recovery from waterside to landside.” An upcoming annual monitoring report release is meant to prove that those prices are merely a mean to increase their profits, but more to support them during a time of falling industry returns. 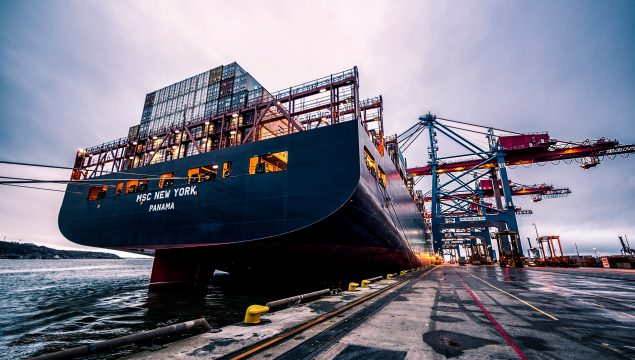 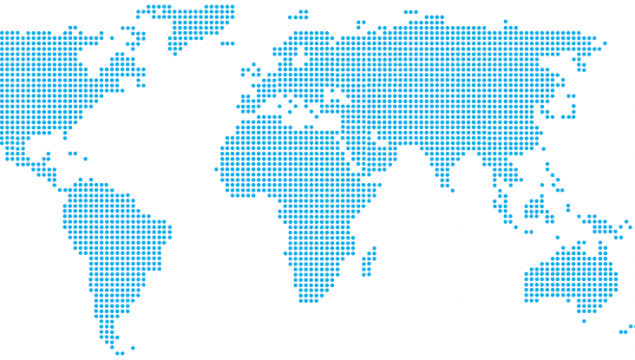 This is what the Victorian Farmers Federation (VFF) Grains Group has to say about the upcoming increased charges;

“It was promised by the government during the sale of the port in 2016 that adequate protections against unreasonable fee increases would be in place,”

“All these extra costs flow straight back down the supply chain to the farm gate. Victorian farmers are already battling to maintain access to valuable export markets in the face of the high production costs and competition from cheaper supply chains in other exporting countries,” said VFF Grains Group president Ross Johns.

While the Transportation Workers Union is also dissatisfied and is asking for government intervention;

“We had in place a watchdog that was beginning the process of regulating the top of the supply chain at the ports to ensure safety is the number one priority. The watchdog was hearing from port drivers who were giving evidence about delays, lack of training, badly maintained vehicles and poor rates which do not reflect the time or cost required to carrying out work.  The Federal Government tore down this body and now we have the unfettered greed of stevedores unleased on the transport industry. This is exactly what happens when regulatory gaps are left to fester. The ACCC report shows stevedores are still highly profitable, making $60 million profit with revenues up 6.8% to $1.3 billion. This industry must end its squeeze on transport”

“We welcome the Victorian government’s review into pricing and charges at the ports. We urge the review to be carried out with the utmost urgency and for other state governments to follow suit,” said TWU National Secretary Michael Kaine.

The National Road Transport Association (NatRoad) agrees that there should be government intervention, however on different terms;

“The way in which these charges have been applied to landside contracts is a misuse of market power given the inability of downstream service providers in landside logistics having any capacity to effectively negotiate solutions to these price increases.”

“NatRoad has a deep commitment to improving road safety.  But raising the RSRT as some sort of magic pudding whenever there is a supply chain pricing issue just doesn’t hold up to logic.  Economic arguments about prices in any part of the transport chain should be looked at from the point of view of market-based solutions first and then Government intervention where market power has been abused.”

“NatRoad will be renewing our call to the NSW Government to get involved in the issue of landside port charges. We want these charges to be included as part of its price monitoring regime, requiring all New South Wales port lessees and sub-lessees like stevedoring companies to provide a rationale for how a relevant price increase is calculated and why it is needed. If, as appears to be the present case, it is for the operator to invest in further capital assets rather than as a direct result of legitimate price increases then government should step in.” CEO Warren Clark said.

Make sure this account has posts available on instagram.com.